About the Founder, Chimi Boyd-Keyes 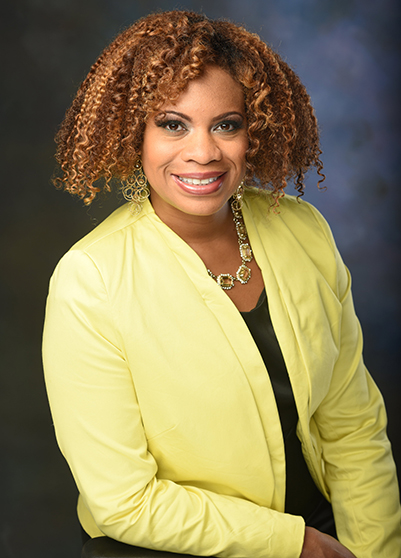 As a seasoned Higher Education professional for 20 years, I have worked extensively on women’s and gender issues and topics relating to other marginalized populations. I have directed two university Women’s Centers, one at a historically black university (HBCU) and one at a predominantly white university (PWI). I was the co-Principal Investigator of the only published study that exists on Sexual Assault at Historically Black Colleges and Universities (HBCUs) and have been a consultant for the Department of Justice’s Office on Violence Against Women, the North Carolina Coalition Against Sexual Assault, and the Mississippi Coalition Against Sexual Assault. I have been a trainer for the American Association of University Women’s (AAUW) Program, Elect Her, which trains college women to run for office. I also held elected office in both high school and in college at the University of North Carolina at Chapel Hill. I have worked with non-profit agencies and higher education faculty, staff, and students on anti-oppression work and strategic planning on how to institutionalize diversity and inclusion. I received both my BA and MA in psychology from UNC-Chapel Hill and North Carolina Central University, respectively. 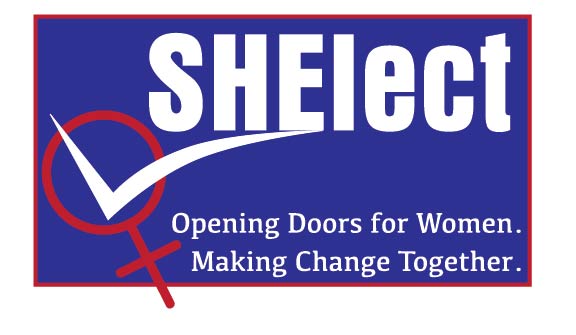